The Anarchists’ Role and Goals in the „Kitchenware Revolution“ – Snorri Páll 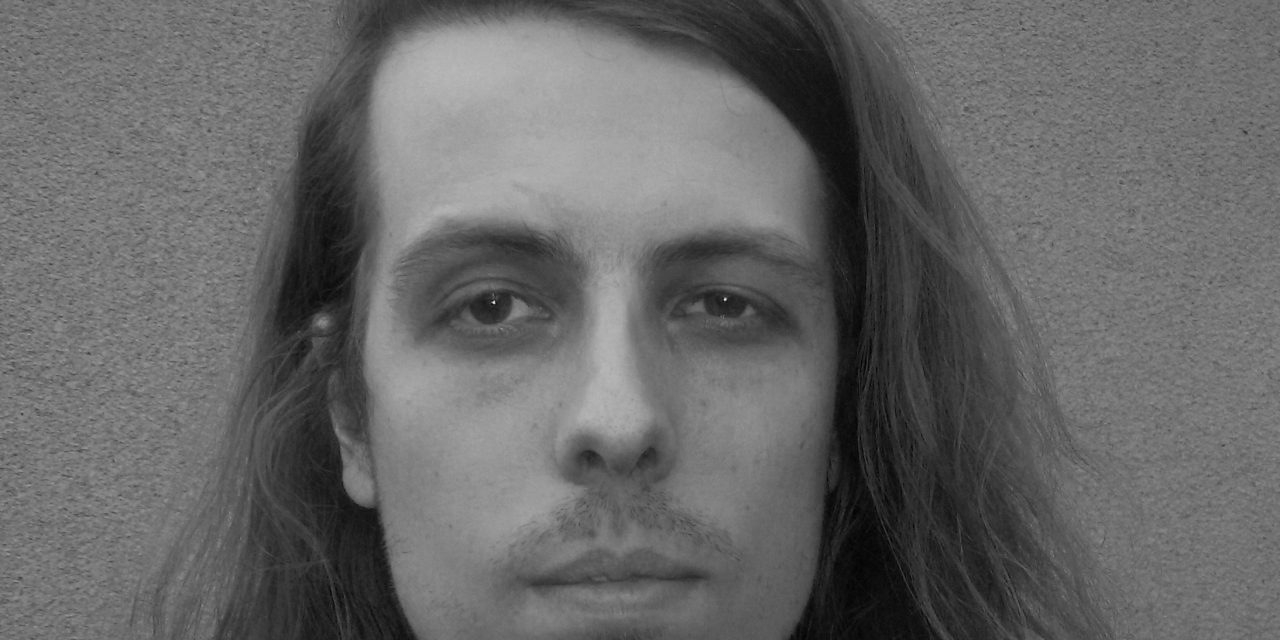 Snorri Páll is an anarchist, who besides creating art has resisted state power, military power, and capitalism most of his life. His writings on political and social matters, arts and culture have been published e.g. in Stundin, Reykjavík Grapevine and Tímarit Máls og Menningar.

Snorri is one of Haukur’s oldest and dearest friends. They stood side by side in the environmentalist movement Saving Iceland, the rebellion following the economic crisis in 2008, in the struggle for refugee rights, the resistance against systematic violence on behalf of capitalism and the authorities. Together, as well as with other friends, they performed many demonstrations of various kinds, as well as social projects such as house squatting, publishing radical writings, both online and on paper, and a weekly street kitchen that provided crazy nice meals, free of charge. 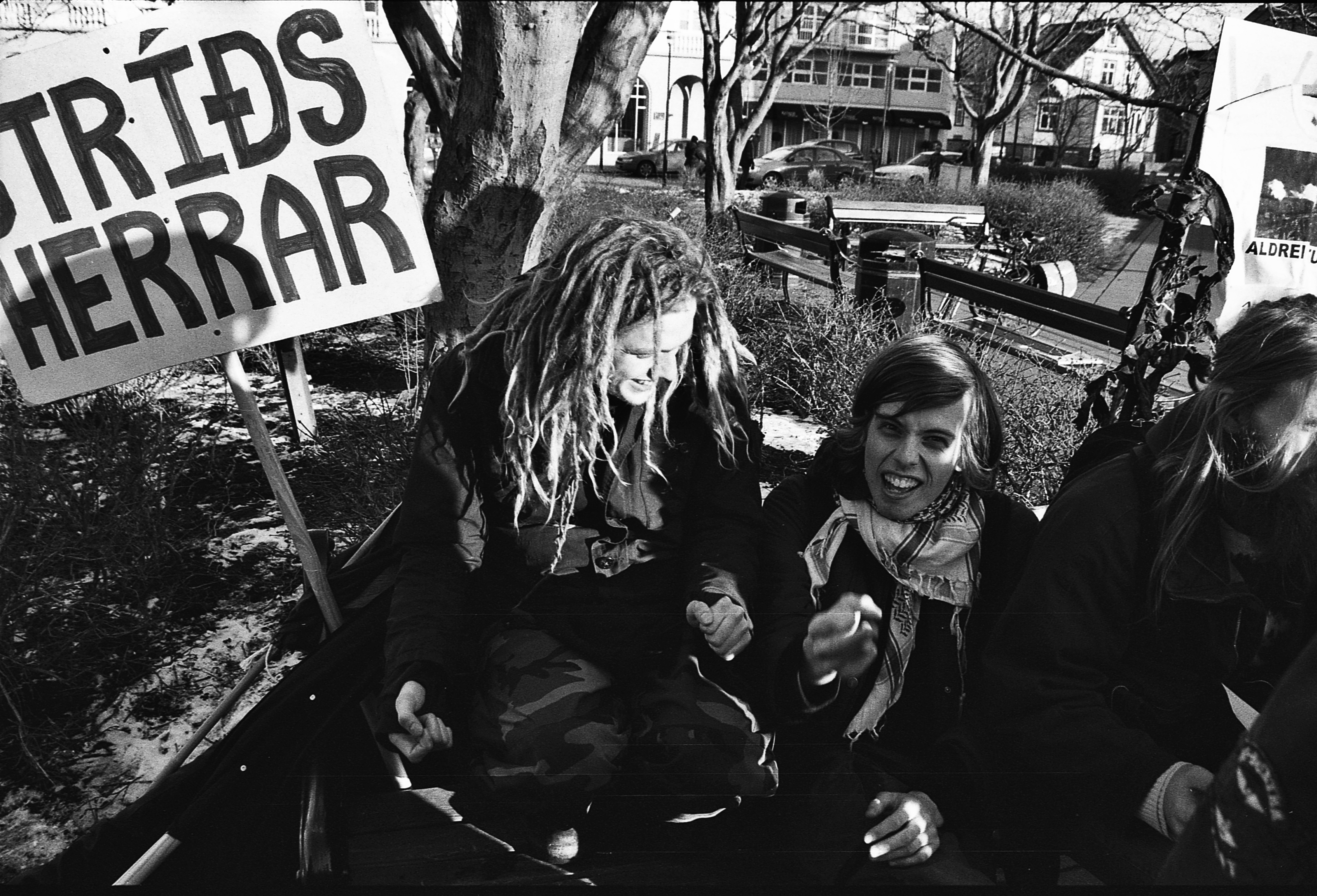