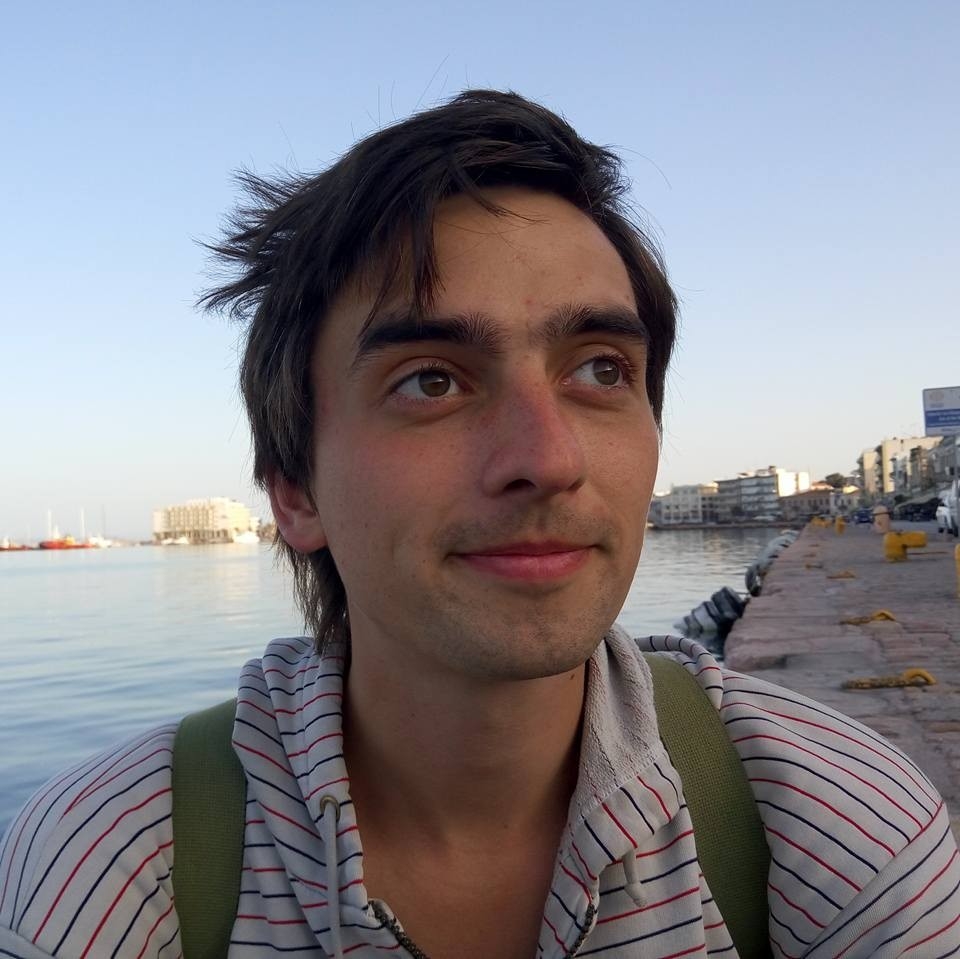 Benjamín Julian is an activist and a columnist who takes a great interest in refugees. His friendship with Haukur started at a seminar on refugee issues in 2009. Since then he has supported a number of individual asylum seekers and raised awareness on displacement in general. He has visited and worked in refugee camps in Iceland and abroad, and obtained first-hand knowledge of the circumstances of people who are placed in such camps, sometimes against their will.

Benjamin runs the website pistillinn.is where he writes about various social matters, especially institutional power and the situation of refugees all over the world. 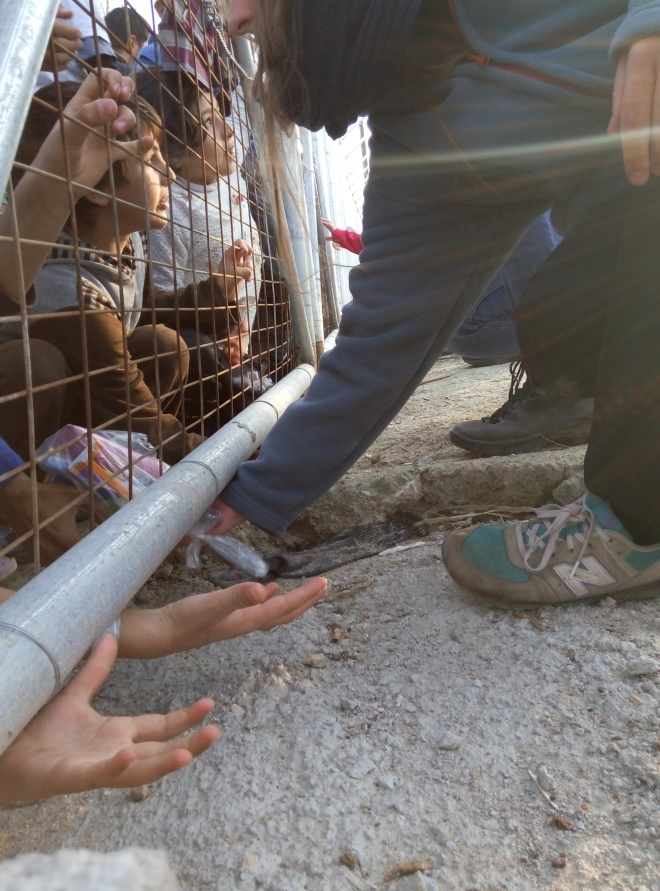 Benjamín took this photograph on 21st March 2016, the day after Greece started imprisoning all refugees at their arrival to the Greek Islands. It shows volunteers distributing toothbrushes, shampoo, and biscuits through the fence. The imprisonment is a key element in „solving“ the refugee problem, by keeping people at the borders. 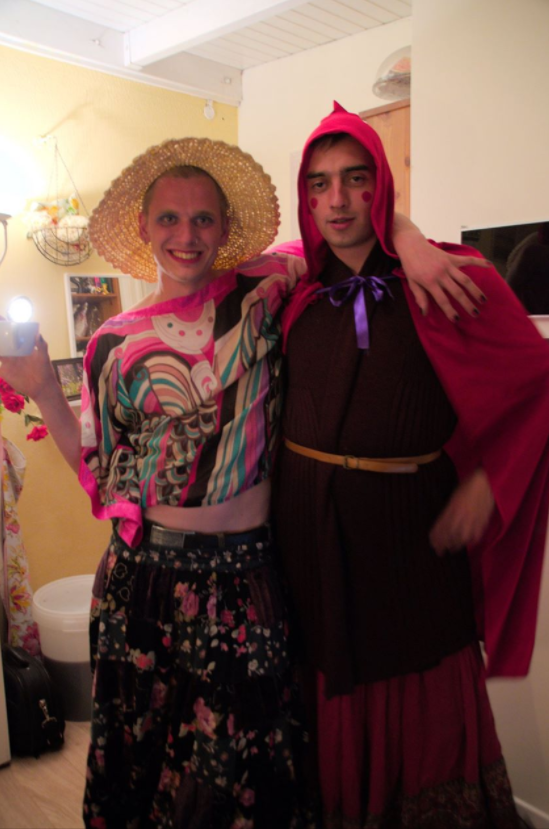 Heiða Karen took this picture of Haukur and Benjamin having fun 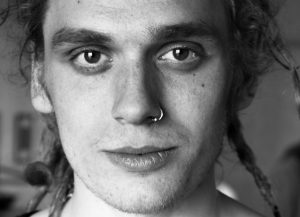