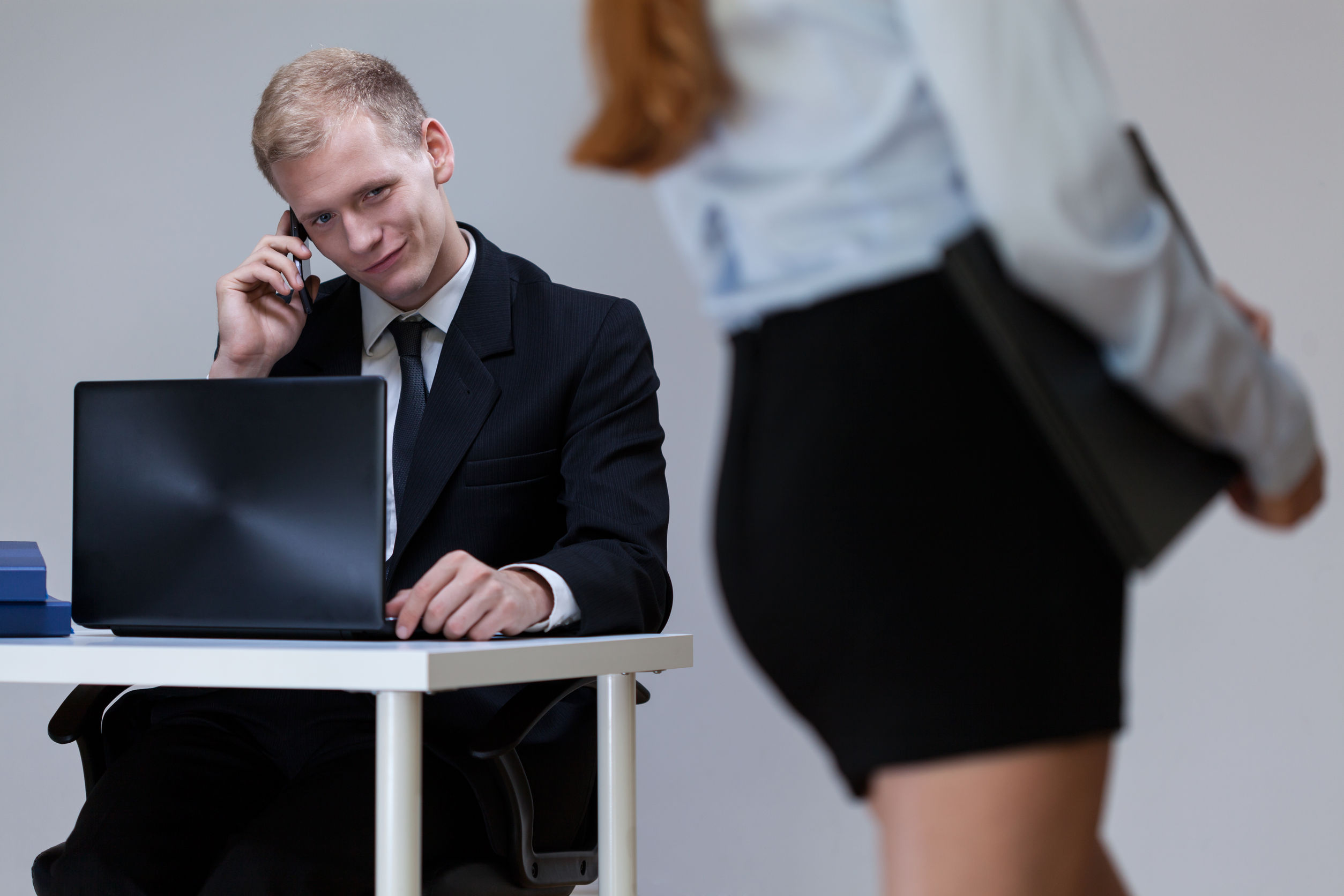 Everyone charged with a penal offense has the right to be presumed innocent until proved guilty according to the law in a public trial at which he has had all the guarantees necessary for his defense.

It feels like everyone has decided that this rule does not apply anymore. Yes, I can see where 10 to 20 people complain about the same thing that it indicates that something is, there but to judge people on the account of one or two people and only by their side of the story is a violation of human rights. I for one would rather have a criminal walk the streets than an innocent man (or a woman) in jail. If you don’t agree. Ask yourself this question: Are you willing to go to jail for something you did not do? If no, then don’t expect anyone else to do so either.

2) There are two sides to every story. This used to be a truthism. So much so that it was almost banal to mention it. Now everyone is behaving like there is only one side to the story. The side the presumed victim has to tell. Well, there are plenty of examples (and even experiments) of how experience and facts don’t always go together. Our experience is colored by our past, our personality and our expectations. Miscommunication happens because people don’t interpreter intentions the same way. And everyone knows that the most common communication is miscommunication. So why would sexual harassment stories be different? Again, if 10 or 20 people tell the same story then there is probably something there but we can not judge a person on the account of one or two people, without a proof of a crime being committed.

3) I hate the enjoyment people are getting out of this. There is a tabloid feel to the whole media coverage of the accusations. One can almost see the pitchforks being raised and the stakes being built and lit. Jesus Christ said,

He that is without sin among you, let him cast the first stone at her. (John 8.7).

I doubt that anyone of us has not done something regrettable in their life. I doubt that any one of us could stand tall if we investigated everyone’s past. Let’s not forget that famous people are newsworthy so there is a much bigger chance that their story is going to be told and yours is not. That does not mean that you are any better. Yes, I know that it is easier for famous and powerful people to misuse their position but still there has to be room for human frailty and weakness. We can’t categorize everything in either black or white. Famous people are also human.

4) And that brings me to the next point. The new mantra is zero tolerance on sexual harassment. Whenever people say zero tolerance I feel my heart shrink. There are a lot of grey zones in between a rape and consensual sex. And there has to be room for misunderstandings and plain foolishness before we judge everyone who has been accused of harassment as a „monster“. And I’m sorry but I don’t think that behavior always equals personality. Sometimes people do stupid things but that does not mean that they are evil. Like Officer Jim Kurring said in the film Magnolia (1999):

People think if I make a judgment call, that it’s a judgment on them. But that’s not what I do, and that’s not what should be done. I have to take everything and play it as it lays. Sometimes people need a little help. Sometimes people need to be forgiven. And sometimes they need to go to jail. And that’s a very tricky thing on my part… making that call. The law is the law, and heck if I’m gonna break it. But if you can forgive someone… well, that’s the tough part. What can we forgive? A tough part of the job. A tough part of walking down the street.

5) Sexual harassment is not only something women experience. I have written about this before so I will not repeat my own personal experience here but ask any man you know if they have ever experienced unwanted sexual attention from a woman and there is a huge change that they answer is yes. Almost everyone experiences sexual harassment in their lifetime. That does not mean that we are all victims. I have experienced sexual harassment from both men and women but since it did not scare me and I could just shake it off I don’t see my self as a victim. Now that does NOT excuse all form of sexual harassment. My point is that this is not only a masculinity problem. This is a mixture of a cultural problem, a side effect of being human and a predatory behavior. And those three things don’t always go hand in hand. They are NOT the same. There are shades of grey.

6) There is a real danger that this (very necessary movement) will lead to puritanism. We already see the warning signs. Men are asking in bewilderment where the line is. That question alone is rather scary in two very different ways. It is scary if men don’t know that exposing themselves or forcing someone to have sex with them is not OK. It should be a given that it is not the proper way to behave. But it is also scary if men don’t dare kiss a woman when on a date for fear of sexual harassment or are afraid of flirting because it might be used against them. I talk of men because until now it has mainly been men who have been accused. It is however only a question of time before we get the accusations against powerful and famous women. Do we really want to go down that road? Were the Victorian times really that great?

7) Finally, I fear the culture of glorification of victimization. People get recognition for being a victim but very few get recognition for being able to shake it off. A friend of mine (a woman) was raped and she decided not to let it define who she was. She got a lot of negative feedback because of that. She was not dealing with her pain and so on and so on… There is a time for everything. There is a time to grief and a time to move on. Yes, I do realize that a woman might experience sexual harassment as a more of a threat than a man because most men are stronger than most women but I doubt that is the only reason why only women are speaking up (and not men). Men have been taught to shake things off. Toughen up. Women are asked to speak up. Maybe we need both? At least let’s not create a culture where people are not allowed to move on. Where we are only a hero if we are either a victim or an impregnable wall. There has to be a middle way.